2014 - South Korea ranks in the middle of the pack in nation brand rankings /#49 in FutureBrand’s Country Brand Index and #26 in the Anholt-Gfk Nation Brand Index. However, Korea’s tourism, one component of a nation’s brand ranking, has risen from 34th in 2008 to 22nd in the United Nations World Tourism Organization’s ranking of visiting tourists, with over 12 million visitors in 2013. Korea Tourism Organization © 2017

Singapore Girl is a consistent visual advertising slogan applied to depictions of flight attendants of Singapore Airlines (SIA) dressed in the distinctive "Sarong Kebaya", SIA uniform since 1972 and remains a prominent element of SIA's marketing. Singapore Airlines' hospitality and cabin service has been recognised with awards from magazines, travel and tourism industries, including the 'World's Best Cabin Crew Service' by the Business Traveller Asia-Pacific Awards for 23 consecutive years. © 2017 Singapore Airlines

Your high standards are reflected in face of the new E-Class. The long, sweeping bonnet, upright-looking headlamps and emphatically broad front aspect with large air intakes all promise refined sportiness. In addition to the standard specification there are three design and equipment lines to choose from: Exclusive Exterior is an ultra-modern and luxurious looking line, with an upgraded front bumper, classical radiator trim, the Mercedes star on the bonnet, additional chrome trim elements and larger-sized alloy wheels. Mercedes Benz Singapore © 2017

Richard Branson Interview - How He Built the Virgin Brand

Sir Richard Charles Nicholas Branson born 18 July 1950 is an English business magnate, investor and philanthropist. He founded the Virgin Group, which controls more than 400 companies. Branson expressed his desire to become an entrepreneur at a young age. His first business venture, at the age of 16, was a magazine called Student. In 1970, he set up a mail-order record business. He opened a chain of record stores, Virgin Records—later known as Virgin Megastores—in 1972. Branson's Virgin brand grew rapidly during the 1980s, as he set up Virgin Atlantic airline and expanded the Virgin Records music label. Virgin Group © 2017

The Success Secrets of Brand «USA»

America is a meticulously constructed brand; it is the indispensable nation with exceptional power. There is no country as adept at branding as the United States. Popular international mega-brands like Apple and McDonald’s sell neat pre-packaged pieces of the American dream to eager international consumers. A complimentary national branding strategy sells "freedom" and "democracy" over international airwaves, in movie theatres and through diplomatic influence. Empire © 2017 Al Jazeera English 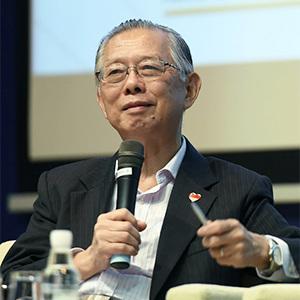 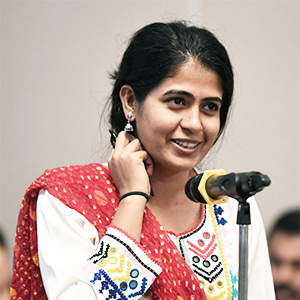 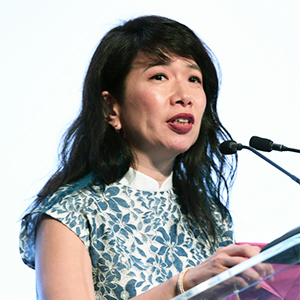 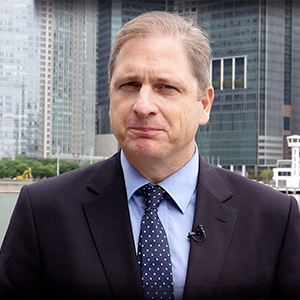